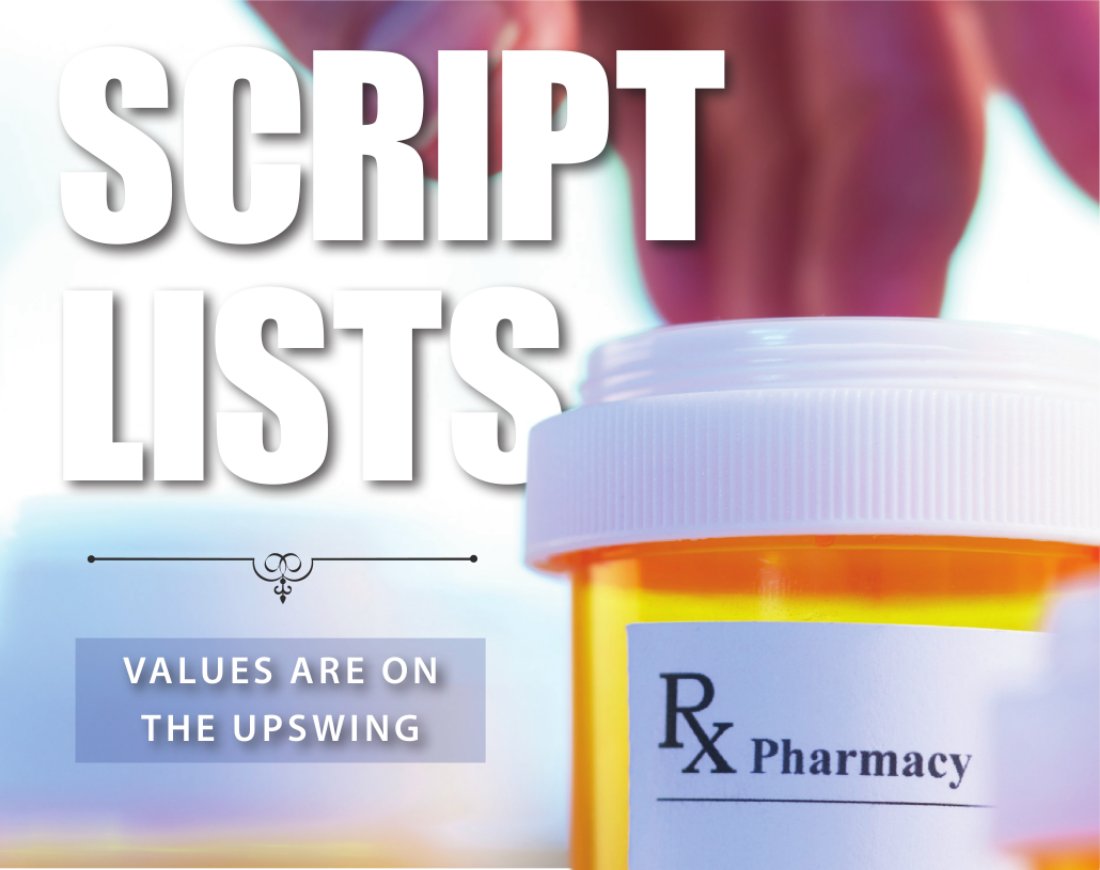 In an ongoing effort to capitalize on the rapidly expanding prescription drug market in the U.S., pharmacy operators are placing a premium on prescription volume. A given pharmacy location’s volume is represented by the prescription file — also known as the script list within the pharmacy industry—which represents the number of prescriptions filled over a given period of time. A closer look also reveals that it is not solely the pharmacy revenue volume that is driving this value: operators recognize that with the right conversion strategy their prescription-drug customers will also buy higher-margin, front-end products while in the store.

Paramount in determining the value of a pharmacy script list is local competition, because the ensuing bidding process ultimately drives up prices. Thanks to today’s convenience imperative, competition comes mostly from national chains located near the pharmacy in question. However, operators recognize that healthcare reform and an aging U.S. population will continue to be significant drivers of prescription drug sales in coming years. As a result, many of the large chains such as CVS and Walgreens are actively looking to increase market share and/or penetrate new markets through script file acquisitions. This activity, coupled with the aforementioned premium placed on prescription volume, has buoyed pharmacy script values. Further, while the increasing use of mail-order pharmacies by consumers has the potential to decrease prescription volume at brick-and-mortar locations in coming years, this could drive greater demand for script files as operators compete for precious customers.

In addition to revenue volume and competition, operators generally consider the gross margin when ascribing value to a given script file. Notably, the continued expansion of lower-cost generic drugs continues to raise retail pharmacy gross margins. While less expensive, 90-day prescriptions have reduced fill fees, sales of higher-margin generic drugs have had a compensatory effect—so much so, in fact, that valuations are increasing.

As an appraiser, it is important to understand these underlying market factors and their effects on value. As an agent of disposition, it is critical to act swiftly when marketing a script list. The timely auction and migration of customer information is key to ensuring that the integrity and value of the pharmacy script list is upheld. In the event of a properly managed disposition, the pharmacy’s inventory is typically tied to the sale of the scripts, often achieving a recovery value near cost. Indeed, while some attrition can be expected, if a sizable number of customers elect to switch their pharmacy providers before the script list is auctioned, the value is diluted as the buyer loses the opportunity to fully capture the annuity-like revenue stream.