In a Pandemic, Food, Booze and Guns Retain Value Best 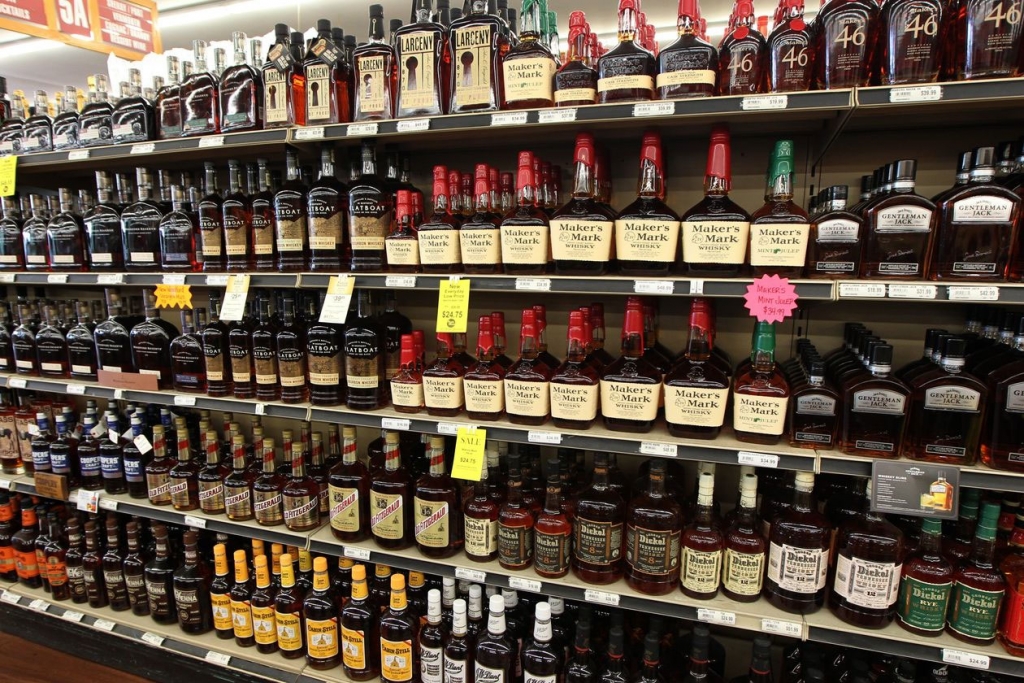 Bourbon for sale at a liquor store in Louisville, Ky. The value of spirits has held up better than that of many other goods, experts say.
PHOTO: JOHN SOMMERS II/GETTY IMAGES

Loans backed by food, alcohol and guns are holding up better than debt tied to other merchandise as shoppers increasingly turn to these goods amid coronavirus social-distancing restrictions.

Purveyors of food and beverages such as supermarkets, drugstores and mass discounters have mostly remained open during the pandemic, meaning the value of what they sell hasn’t been affected much, according to liquidation firm SB360 Capital Partners.

As for guns, troubled times are good for sales.

“In the past, we have seen that uncertainty and times of heightened fear and/or of impending political upheaval has been good for gun sales and demand for ammunition,” said Alex Sutton, head of research at asset appraisal and liquidation firm Gordon Brothers Group LLC. “The coronavirus has certainly brought both of those to bear.”

The pandemic has shaken assumptions about goods’ worth and has forced valuation experts such as liquidators and asset-based lenders to reconsider some of the conventional wisdom about lending based on estimated liquidation values of assets and their potential risks. Their businesses depend on identifying what items will be affected most and when their values are expected to stabilize.

In the wake of the pandemic, appraisal and liquidation firm Tiger Capital Group LLC looked at more than two dozen asset categories to determine their appraised value. Its study took into account demand for goods based on discretionary spending, whether the products were seasonal and the level of supply-chain disruption.

For the most part, food and beverages, pharmaceuticals, spirits and firearms had the lowest appraisal risk, with a forecast stabilization by this summer, according to the study. 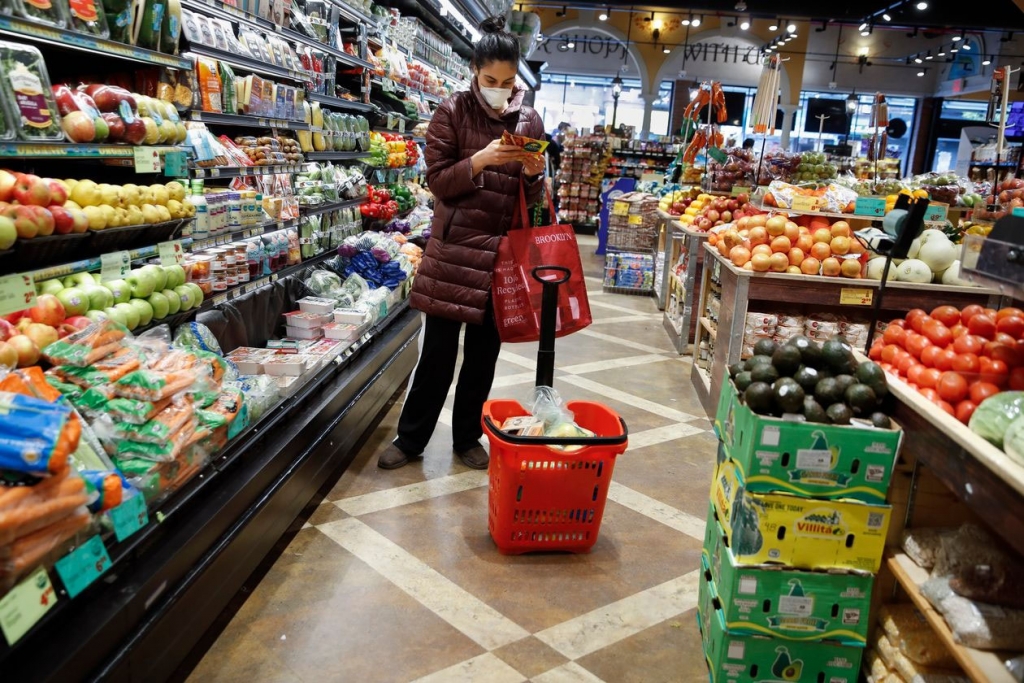 A supermarket in the Harlem neighborhood of New York in mid-April.
PHOTO: JOHN MINCHILLO/ASSOCIATED PRESS

Fashion apparel, fashion accessories and footwear had the highest risk of losing their asset value, with a projected stabilization not coming until spring 2021 at the earliest, Tiger found.

Asset-based loans, a type of senior debt secured by collateral such as inventories, equipment, accounts receivable and intellectual property, historically have faced very low defaults, according to Richard Gumbrecht, chief executive of the Secured Finance Network, an industry trade group. Companies such as liquor stores, sporting-goods outlets, restaurants and other retailers use asset-based loans to get liquidity to fund operations and growth.

Lenders are “gonna have more of what we call ‘fallen angels,’ or asset-based loans coming down,” said Ryan Mulcunry, a managing director at Great American Group Inc., a subsidiary of B. Riley Financial Inc. “As companies run short on cash, the loans may move from commercial bank to structured finance, which is often referred to as a ‘fallen angel.”

When a borrower defaults on an asset-based loan, the lenders typically hire liquidators and count on selling inventory to get their money back. But now, lenders’ opportunities to sell their collateral are scarce due to government-mandated store closures in most states.

Lenders and retailers are also grappling with valuing inventory using financial models that rely on past data. There simply isn’t a comparable modern event to the Covid-19 outbreak, experts say, not even the 2008 financial crisis or the Sept. 11, 2001, terrorist attacks.

Apparel and footwear companies are sitting on tens of billions of dollars of unsold merchandise. The glut of inventory available to sell will hurt value and gross margins, especially if retailers give deep discounts to sell out-of-season products to generate cash. The potential winners from the pandemic are off-price retailers, dollar stores and discount chains.

“Retailers are worried that they’re not going to be able to sell their inventory anywhere close to full price,” said Stephen Selbst, chair of the restructuring and bankruptcy group at law firm Herrick Feinstein LLP.

“The key here is, don’t let the company go bankrupt over this, because floating them a little extra cash to get through this might be the better scenario,” said Tiger’s chief operating officer, Michael McGrail.

Due to uncertainty, lenders that issue merchandise-backed loans have been extremely cautious, delaying decisions whether to extend new credit or refinance existing debt. As a result, borrowers could end up facing additional scrutiny, more conservative advance rates, higher reserve requirements and elevated pricing to get the loan they want.

For those borrowers who do default, leaving lenders with no choice but to sell the merchandise, a quick sale is key.