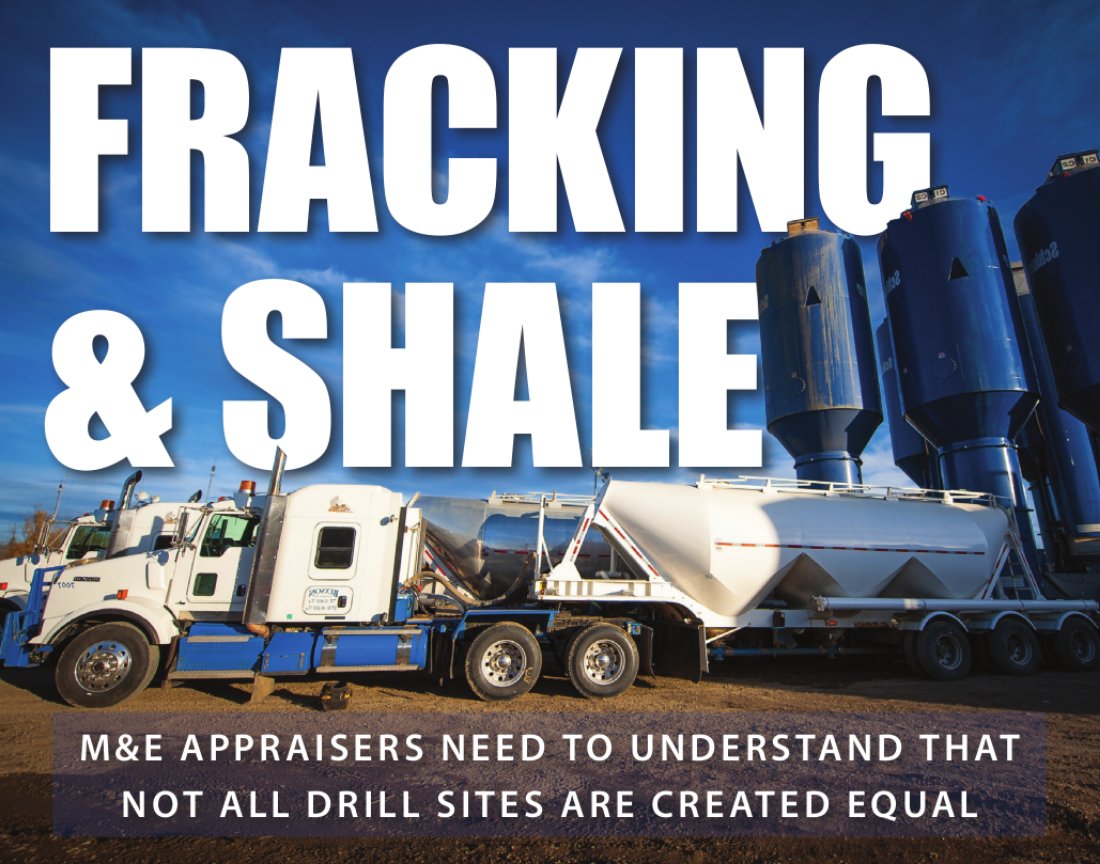 For the past several years, high-volume hydraulic fracturing (aka “fracking”) has helped the U.S. energy sector extract more and more petroleum and natural gas from shale and other deposits deep beneath the surface of the earth. The development of this technology in itself would be a boon to borrowers in oil and gas. But it happens to also coincide with a string of truly massive shale discoveries in states such as Texas, Arkansas, Louisiana and Pennsylvania. The result, some observers now believe, will be a 21st-century Gusher Age comparable to that of the U.S. oil boom in the early 20th century. Clearly this will create fresh challenges and opportunities for those financing the industry’s equipment.

For starters, prognosticators are enthusiastic about the potential for a long-lasting growth spurt in U.S. oil and gas production. As noted in a Feb. 27 article in The Wall Street Journal, new research reveals that U.S. natural-gas production will keep on growing until 2040 and will decline only gently after that. This follows similar government and private sector predictions that the likes of the Barnett Shale formation in Texas and the Marcellus Shale in Pennsylvania will support thousands of new natural gas wells for a generation or more (44 trillion cubic feet of natural gas could be pulled out of the Barnett Shale alone, the Journal reports).

According to the 62nd annual BP Statistical Review of World Energy published in June by British Petroleum PLC, U.S. natural gas production rose 4.7% over 2011 levels during 2012 to 681.4 billion cubic meters — good for a leading 20.4% share of worldwide production. The increase eclipsed the 1.9% gain posted worldwide. That same study found that U.S. crude production climbed 13.9% to 8.91 million barrels a day in 2012 — the fastest growth rate for any country and well above the 2.2% global increase.

Meanwhile, looking ahead, so much crude is trapped in places such as North Dakota’s Bakken shale that U.S. oil production is on track to surpass that of Saudi Arabia’s by 2020, observers say.

Just 10 years ago, the primary strategy of most oil and gas companies operating in North America was to import from other parts of the world. Back then, the dominant paradigm stateside was to rely on vertical drilling — i.e., tapping into subterranean pockets of oil and gas by plunging the drill straight into the ground. While vertical wells had certainly turned many a wildcatter into a wealthy individual, the limitations of this approach – which leaves a lot of oil and gas sitting in the ground – contributed to slower growth in domestic energy production.

But the industry is now shifting to an export model: With imports already at a 20-year low, exporters have set their sights on gas-deficient markets like Japan, where the average price of natural gas of late has run between $15 and $20 per million British Thermal Units, as opposed to a $3 to $4 range in the United States. The growth in oil and gas production clearly will help a number of homegrown industries. In particular, the chemical sector would thrive based on the significance of chemical additives in the fracking process. Meanwhile, steelmakers like Nucor Corp. are saving up to $82 (or 20%) per ton by fueling their iron-purification processes with cheap natural gas rather than coal.

Meanwhile, on the M&E front, companies such as Packers Plus Energy Services are driving innovation by continually developing more efficient fracking technologies. An example is Packers Plus’ new QuickFRAC system, which purportedly reduces pumping times and costs while ramping up productivity when drilling for either oil or gas. Clearly, these frontline technologies are in high demand.

However, all drill sites are not created equal. When evaluating collateral for equipment finance companies, the appraisal firm needs to understand the type of energy source being extracted and how this affects the required M&E. In industry parlance, “associated gas” is the term for gas extracted right along with oil. At such sites, companies drill for oil and then separate the gas downstream at a gas refinery. “Non-associated gas” is a simple pocket or reservoir of pure gas in the ground—the company often can drill vertically to get the gas out. In a fracking operation, the goal is to extract gas by creating fissures in the shale play. However, the appraisal team should determine whether the drill set up has been customized for the geographical particularities of the site. If so, moving this M&E to a different site could be problematic, thus affecting potential resale value.

Beyond that, all borrowers involved in fracking will not necessarily be profitable, in part because “dud” wells are commonplace even within otherwise-productive shale plays. “Some of the energy companies that spent enormous sums to lease thousands of acres in far-flung parts of the Barnett may be sitting on acreage of little value,” the Journal reports. Environmental objections also amount to a question mark hanging over fracking. Concerns are growing that the technique poisons drinking water. Currently, fracture wells have a clean health-risk record and are exempt from being classified as injection wells, which would result in federal regulation under the Safe Drinking Water Act. But if, in the extreme case, protesters manage to have fracking outlawed, U.S. natural gas production could fall 57% by 2018.

Optimistic predictions should always be regarded with skepticism, particularly amid wildcards such as the still-volatile global economy and environmental activism. Nonetheless, many indicators do suggest remarkable strength in the oil and gas sector for years to come.